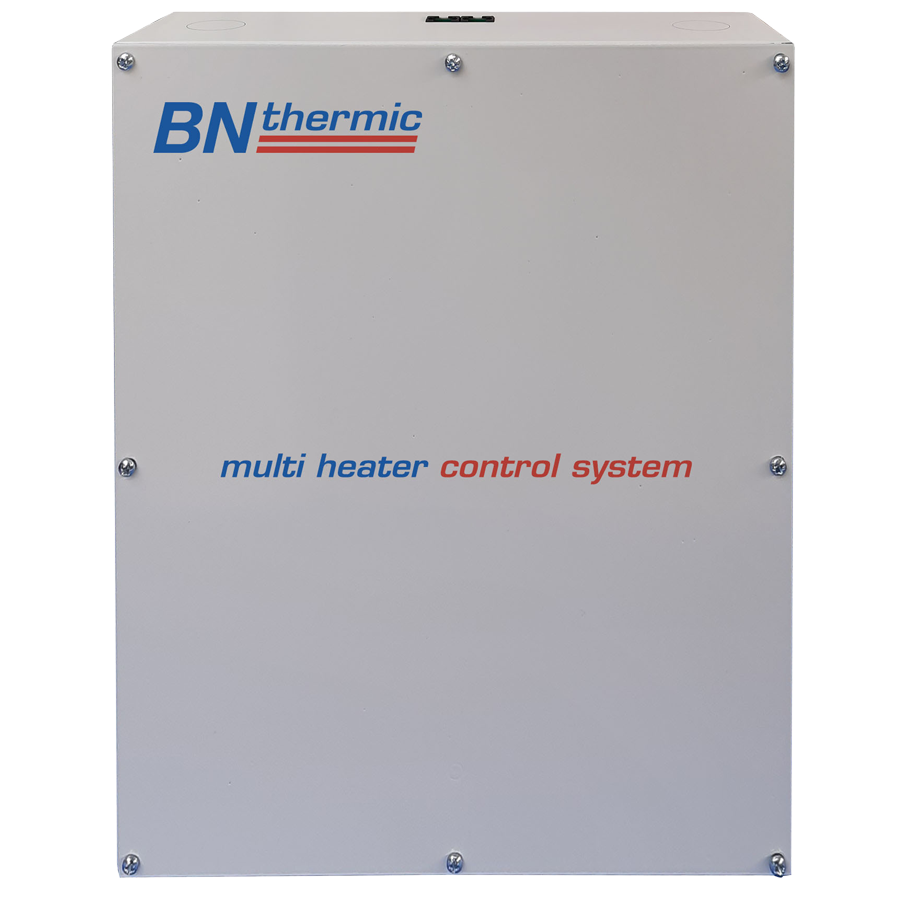 The PC control box is modelled on BN Thermic’s MC-1 shortwave halogen heater control box which burst onto the market in 2015 and was specified in numerous large projects in the UK. (Creating the first heated concourse in a UK stadium was one its biggest success stories – Click for case study) 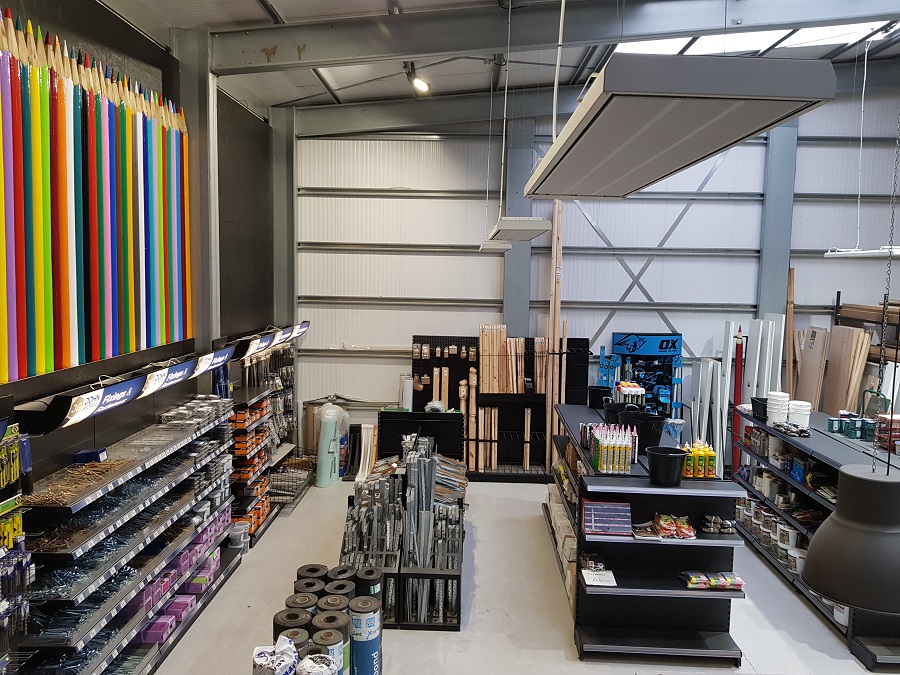 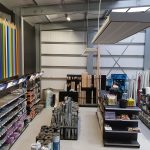 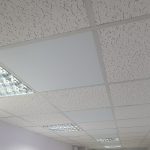 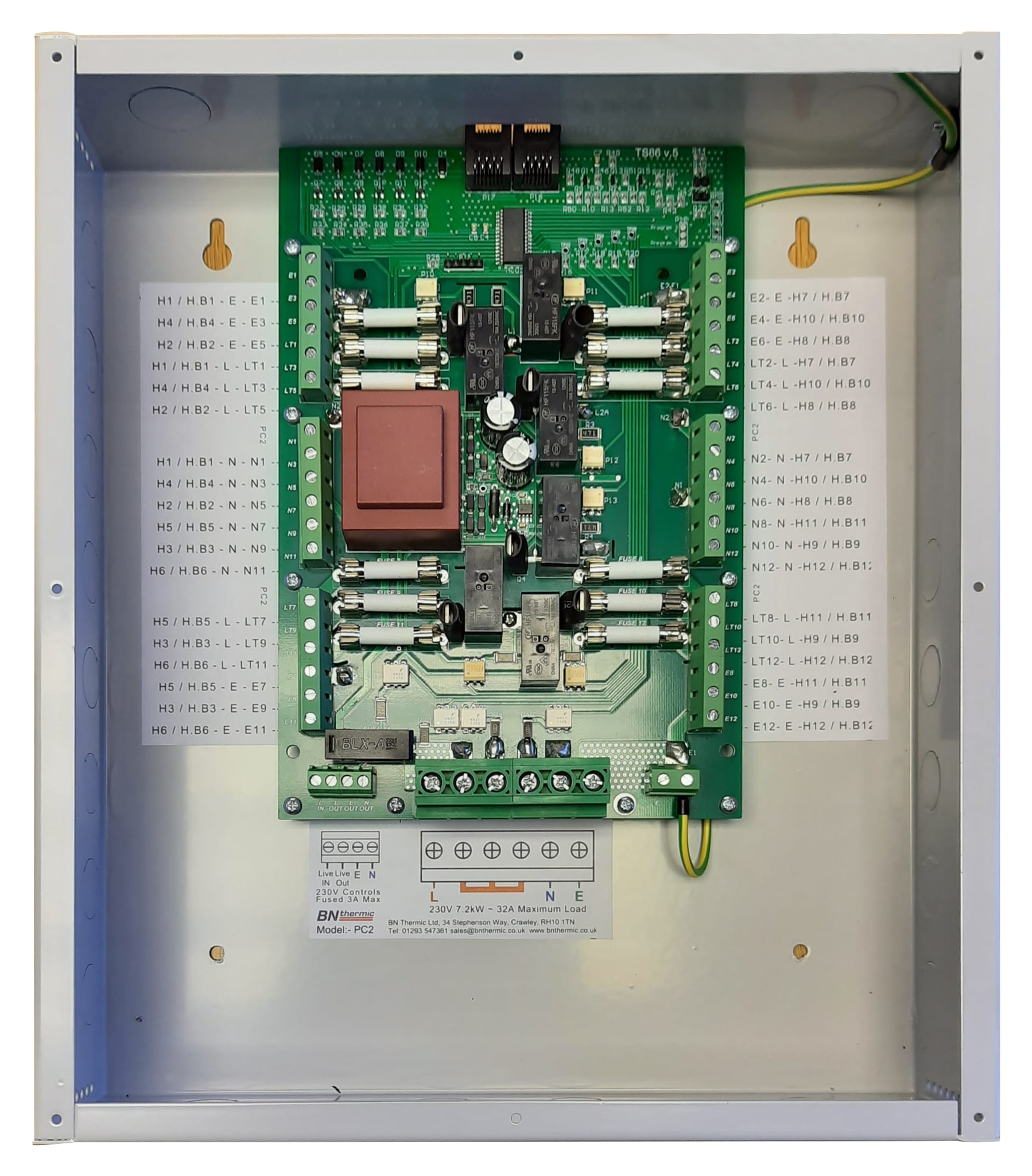 For an end user its very simple. By selecting the correct PC control box for their project, you can control several radiant heaters all from one simple wall controller.  The box itself contains an electronic PCB that reduces sudden shock loads on the mains supply. It also consists of electronic switches/relays which are far quieter than using traditional contactors. The PC control boxes can also be connected to a BMS system (Building Management System).

For an installer, the PC control box simplifies large installations which saves time and money. A typical PC control box installation will require less cable, less MCB’s or RCB’s and less junction boxes. It is also quicker to install as each circuit is individually fused. The 7-day wall programmer (PC-C1) connects to the control box via Cat-5 cable and does not require mains power.  (This means you’re not chasing mains cable through the wall!)

BN Thermic offer a free design service for any commercial or industrial heating project. To discuss a project, or get more info on the PC control box, call the customer service team on 01293 547 361. 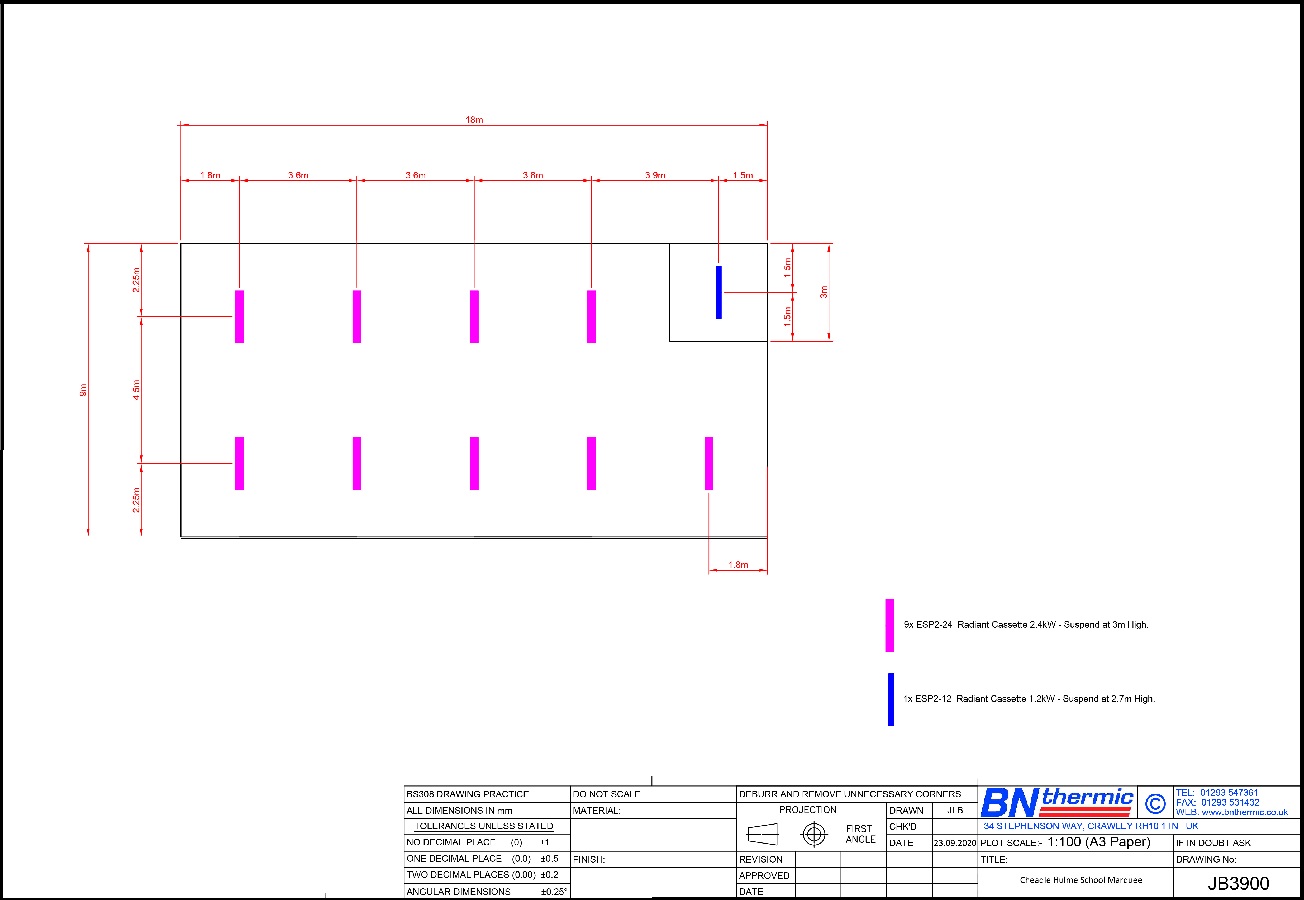 Be Smart with Wi-Fi Thermostats from BN Thermic